On Monday, early in the morning, we kissed our penpals good bye and took the train to Stockholm. Tears were flowing down our cheeks, it was heart breaking but we had to go. The temperature had dropped drastically in Stockholm, minus 6 °C !!!

In the afternoon, we visited two museums : Vasa, which is the only preserved seventeenth-century ship in the world and a unique art treasure. More than 95 percent of the ship is original, and it is decorated with hundreds of carved sculptures. The 69 meter-long warship Vasa sank on its maiden voyage in the middle of Stockholm in 1628 and was salvaged 333 years later in 1961. 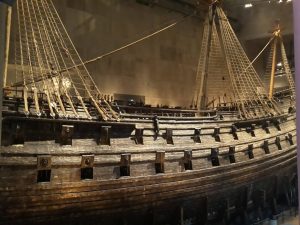 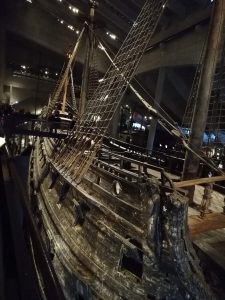 Then, we went to the Nordiska museet, which is the Sweden’s largest museum of cultural history and a place of stories about the life and people of the Nordic region. we discovered clothes and fashion, textiles and jewellery, homes and furniture, photography, toys, folk art, glass and porcelain… This museum was very interactive. 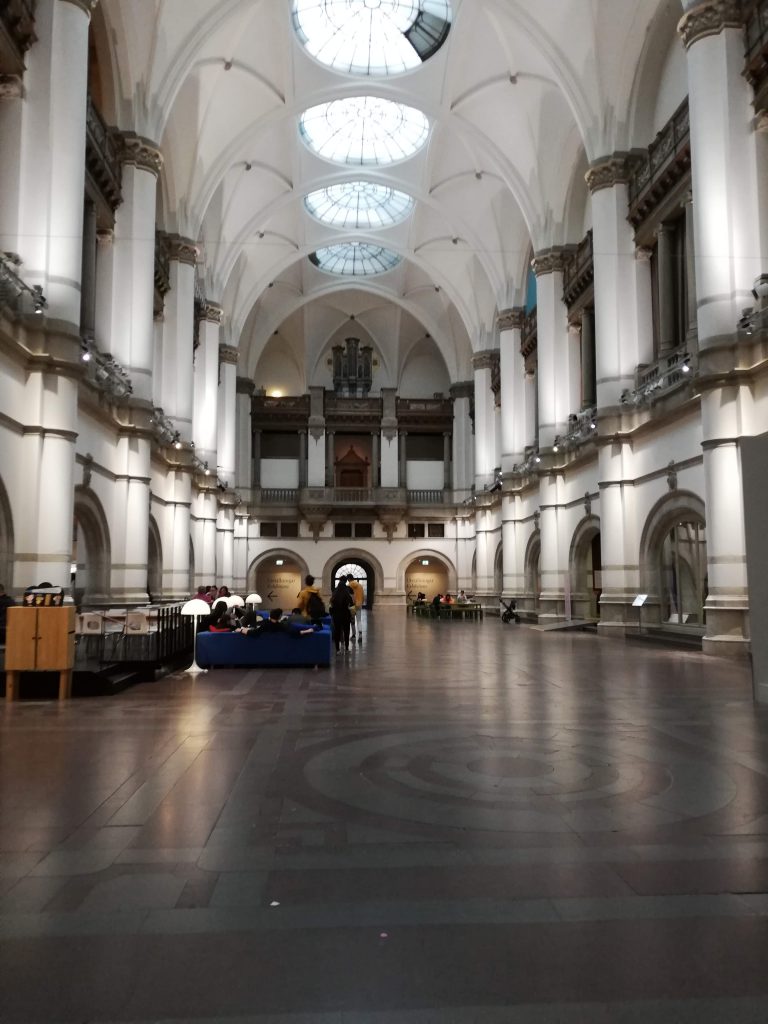 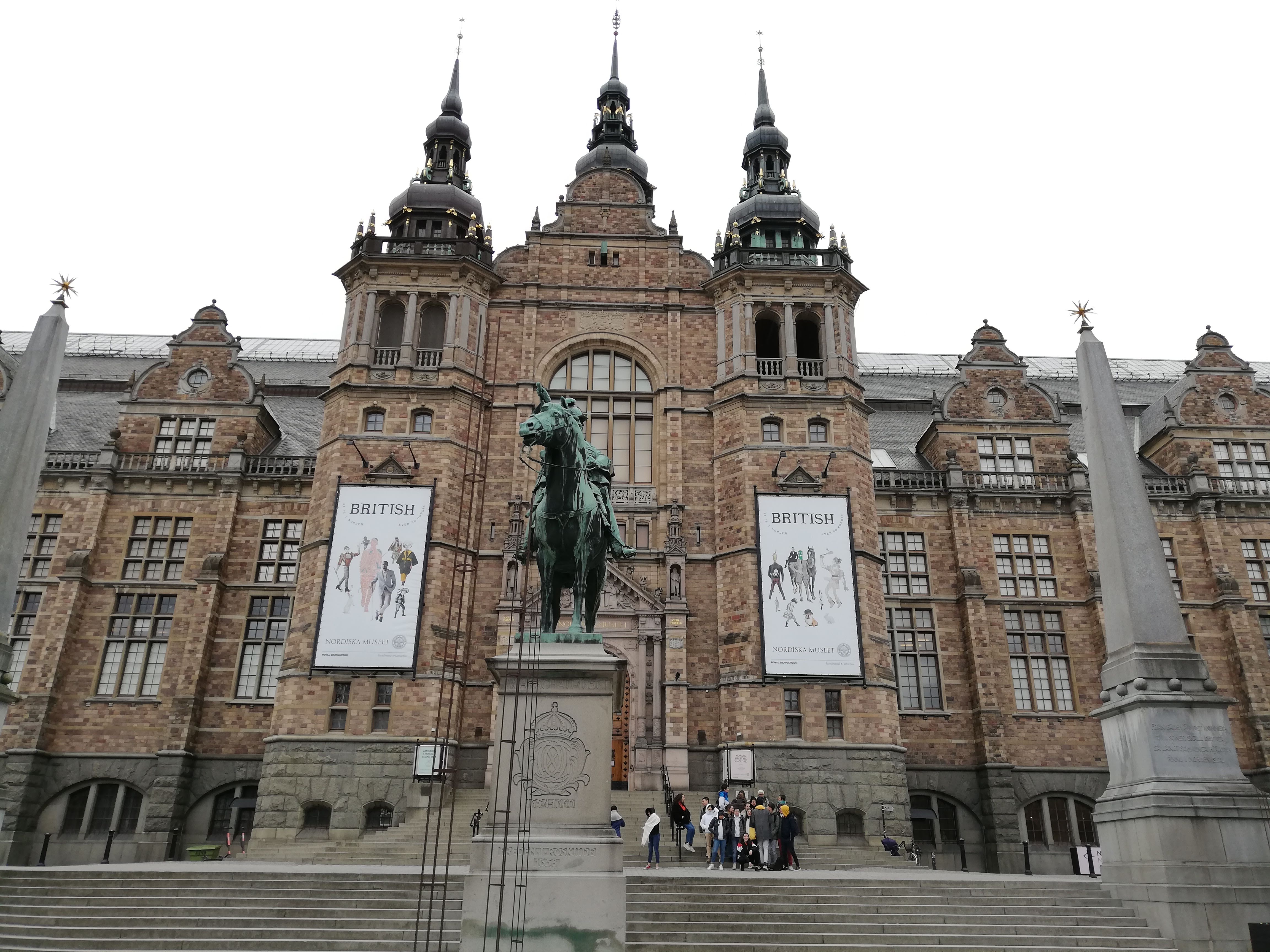 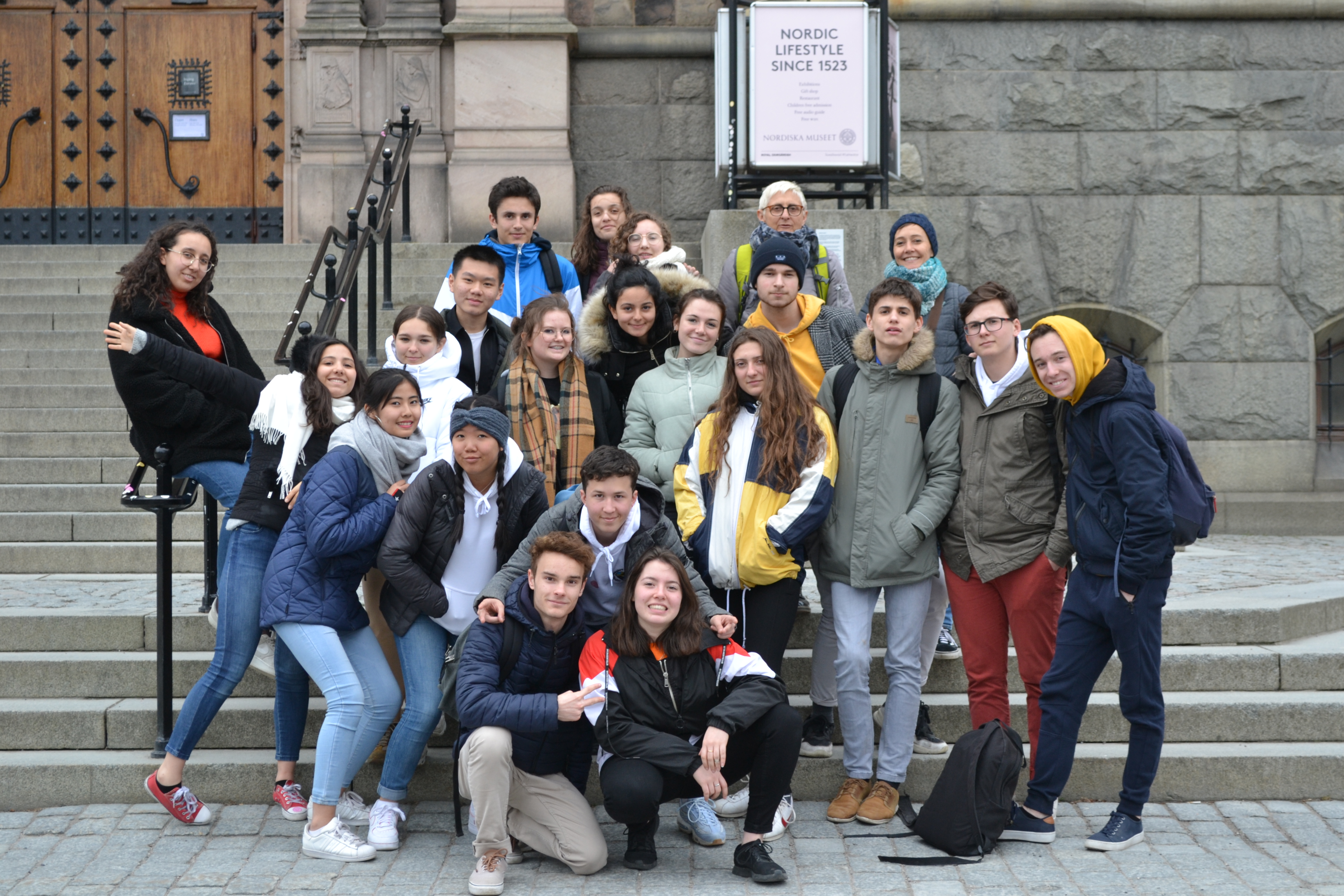 At the end of this busy day, we finally settled on the Chapman boat which is one of Stockholm’s most unique hotels. It’s a hundred-year-old ship. It was so atypical to sleep in its small cabins !