On Wednesday, we followed our penpals in their class for an hour. We immediately noticed few things that were surprising as French students. For example, Swedish pupils have way more freedom than us. We attended our penpal’s classes all morning. 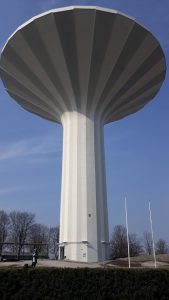 We then met everyone and a group of foreign students, who were new comers in Sweden, came along with us for lunch at Svampen, in Örebro. 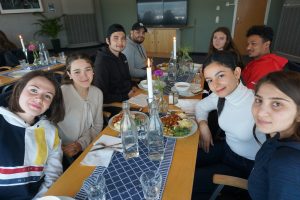 So, we had the opportunity to talk with them about their integration in the Swedish society. For instance, I asked Sarah, a Somalian girl, what had helped her to integrate, she replied sport had enabled her in getting closer to the Swedish people. She said that it’s a good way to create bonds with other people.

We visited Wadköping, an outdoor museum and Örebro castle. 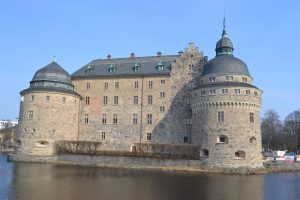 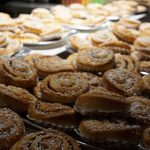 We also discovered Glanshammar church where we had Fika with typical Swedish cinnamon rolls, and then we saw few viking runestones that were nearby.

So it was really exciting, but also very tiring ! 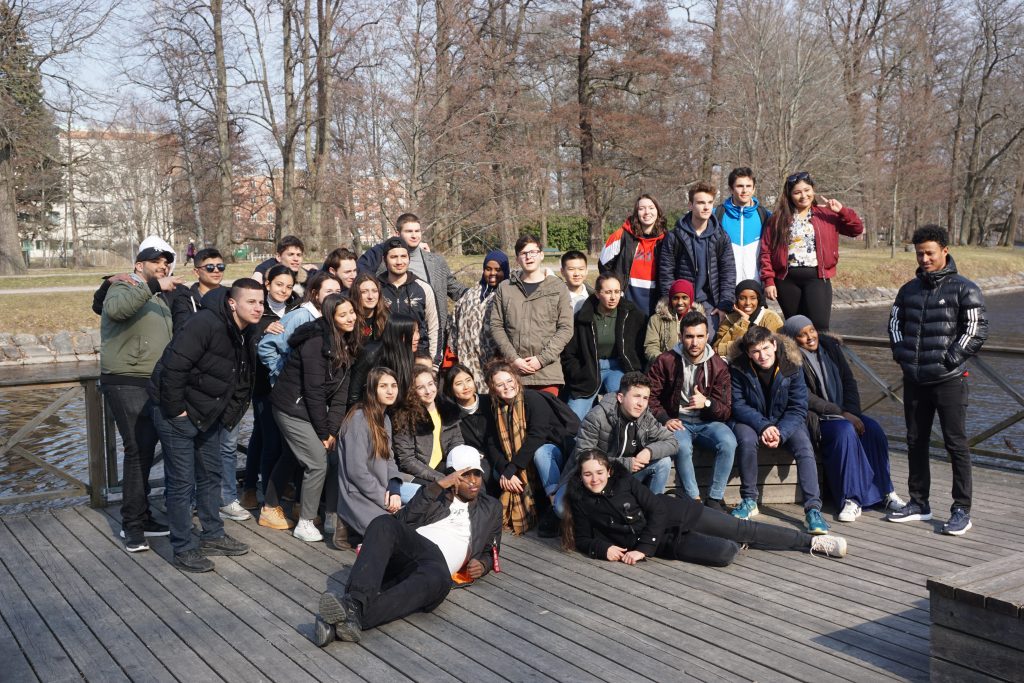