On Friday’s morning, we all gathered in the auditorium called “Aula” where we presented our project about the history of immigration in France. The Swedes also presented us their part of the project. After the talmk, we split into mixed groups to talk about the differences between the integration of immigrants in both countries. In the afternoon, we showed them our photo project entitled «Kaleidoscope».

Afterwards, some Swedes and French went cooking for the evening party. 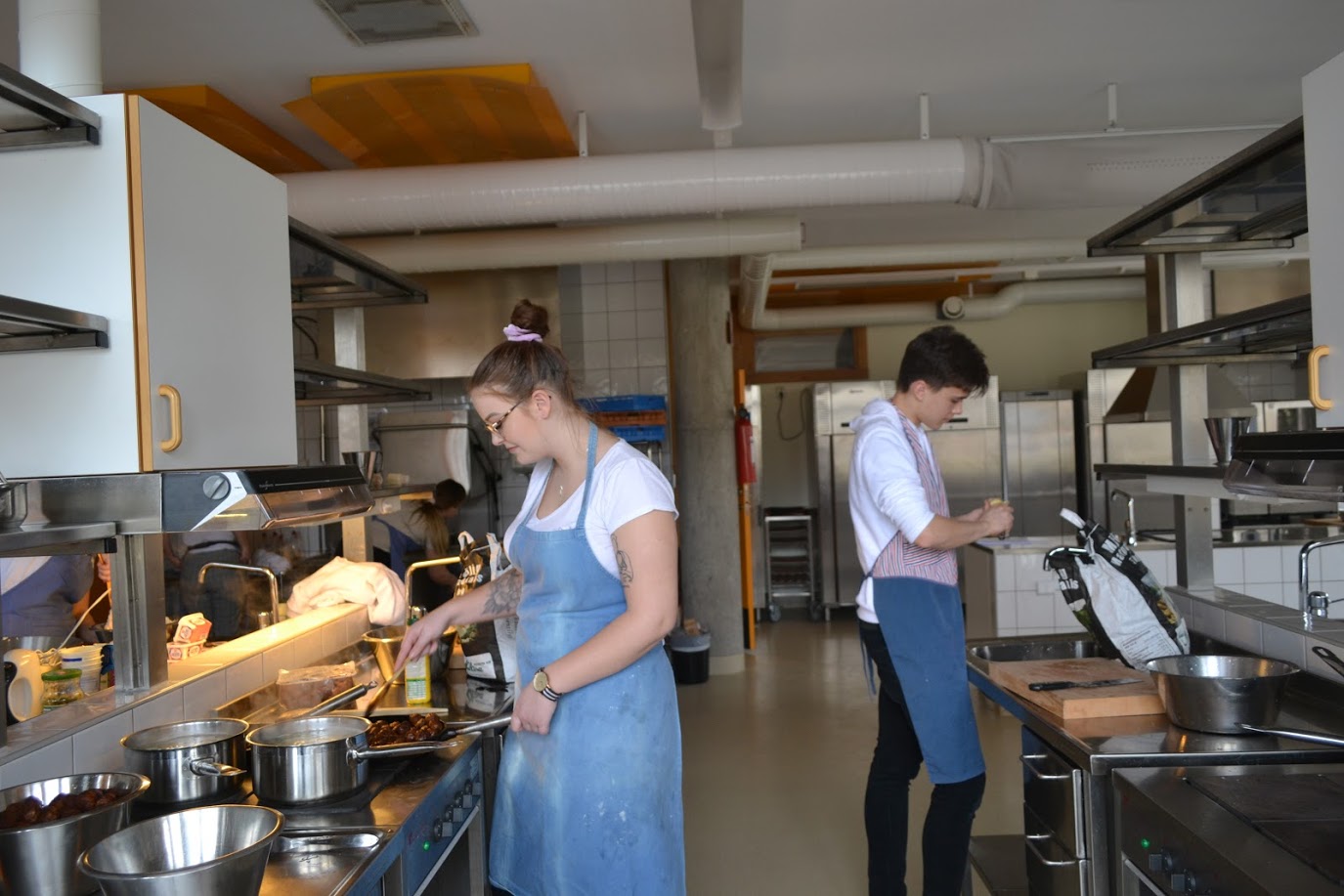 Another group wrote the articles to be edited on the blog, and the last group worked on organizing the blog. 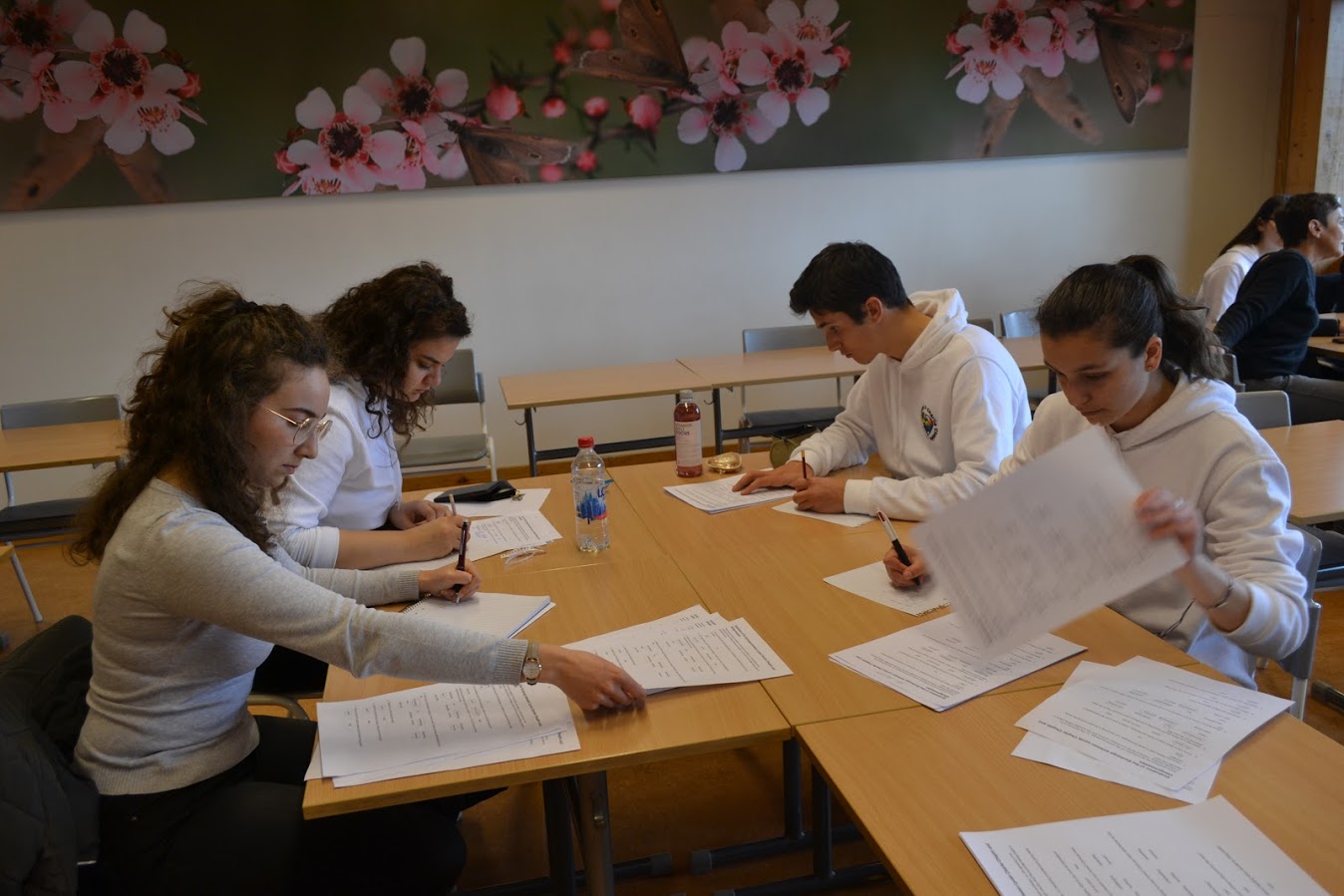 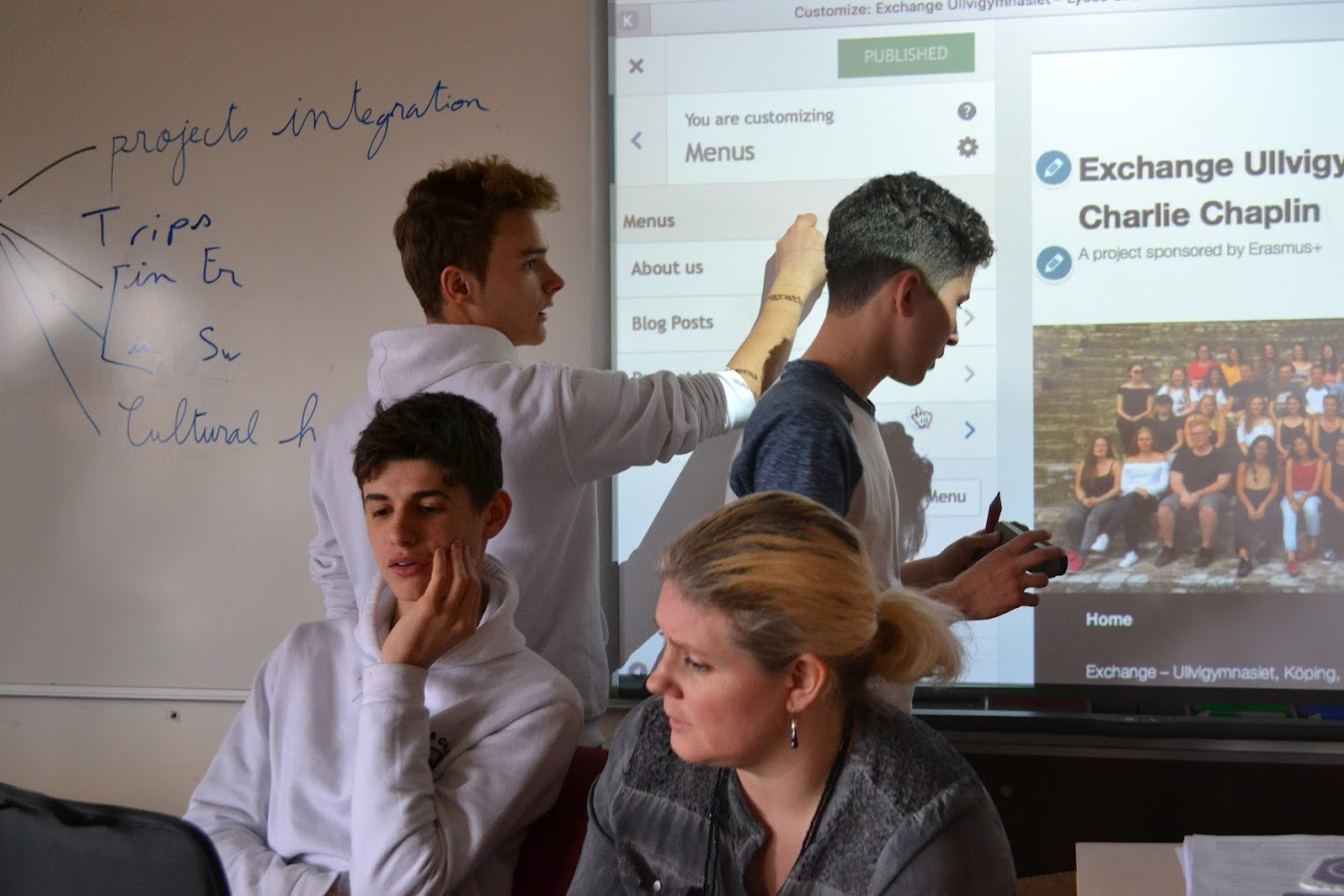 Our farewell party was just so cool and moving, Svan Erik greeted us all with a most a warm speech, we also had the pleasure to listen to the musical performances of our Swedish fellows. After this, we came on stage to receive small gifts.

We then left the Aula for the cafeteria where we spent a good time eating altogether and with all the penpal‘s parents. It was such a fun evening !