Charlie Chaplin is situated in a multicultural suburb of Lyon and Köping is a small, but a multicultural town where people do not often have international contacts. This project has broadened the horizons of both target groups. Apart from the traveling students, their parents have also been involved in the project, as have other students at each high school. Local media, social media, as well as the schools’ websites, have reported to the public of our exchange. One of the main target groups is the people in our environment, which embarked on xenophobic influences. Through the party of integration in Köping and Lyon 2019 and 2020 we have also reached many people ( young and old) in our area. A second target group is our students and their parents, who do not all have the habit to socialize with people from other cultures, countries of different social levels. 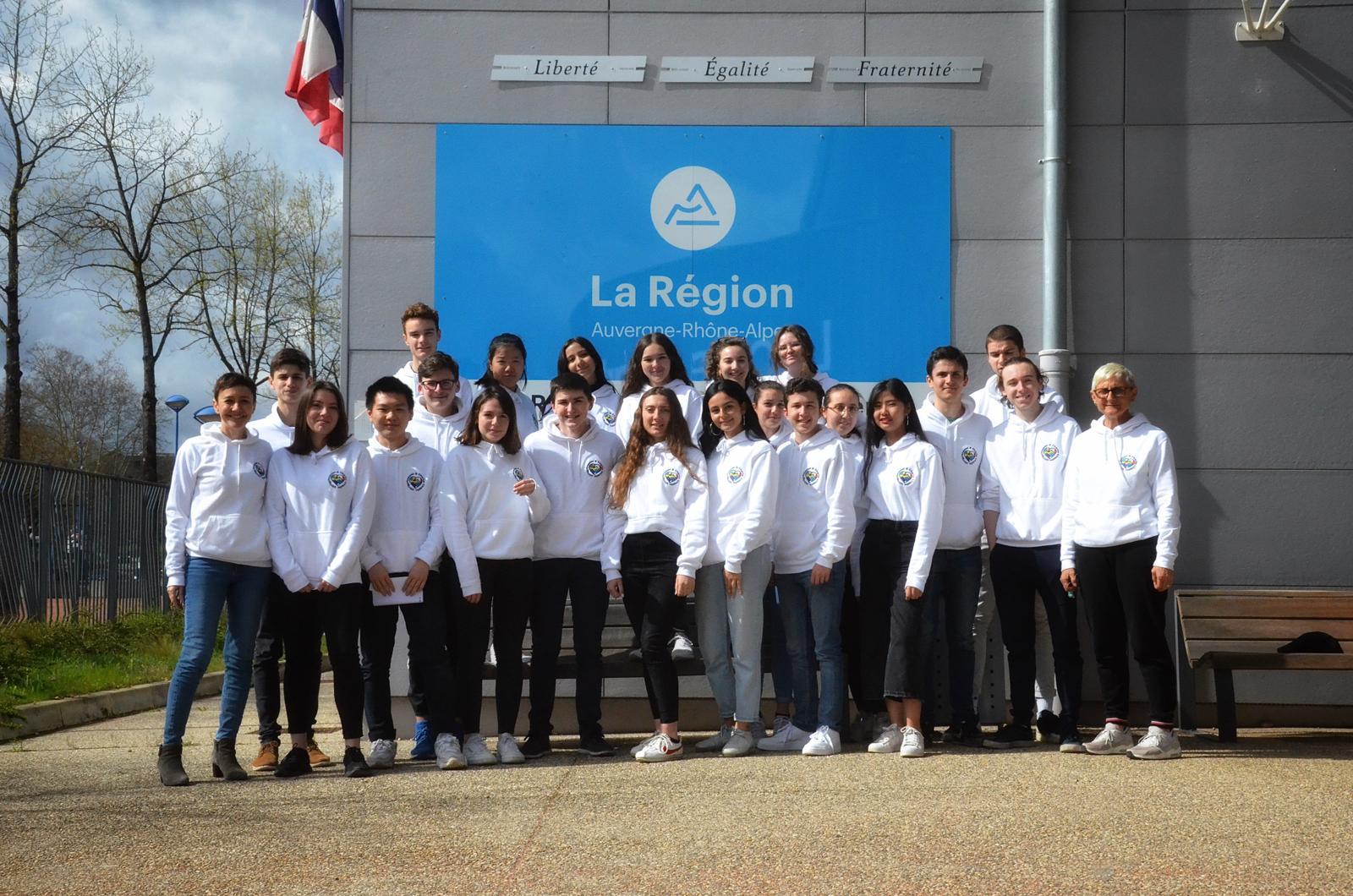